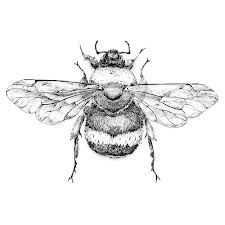 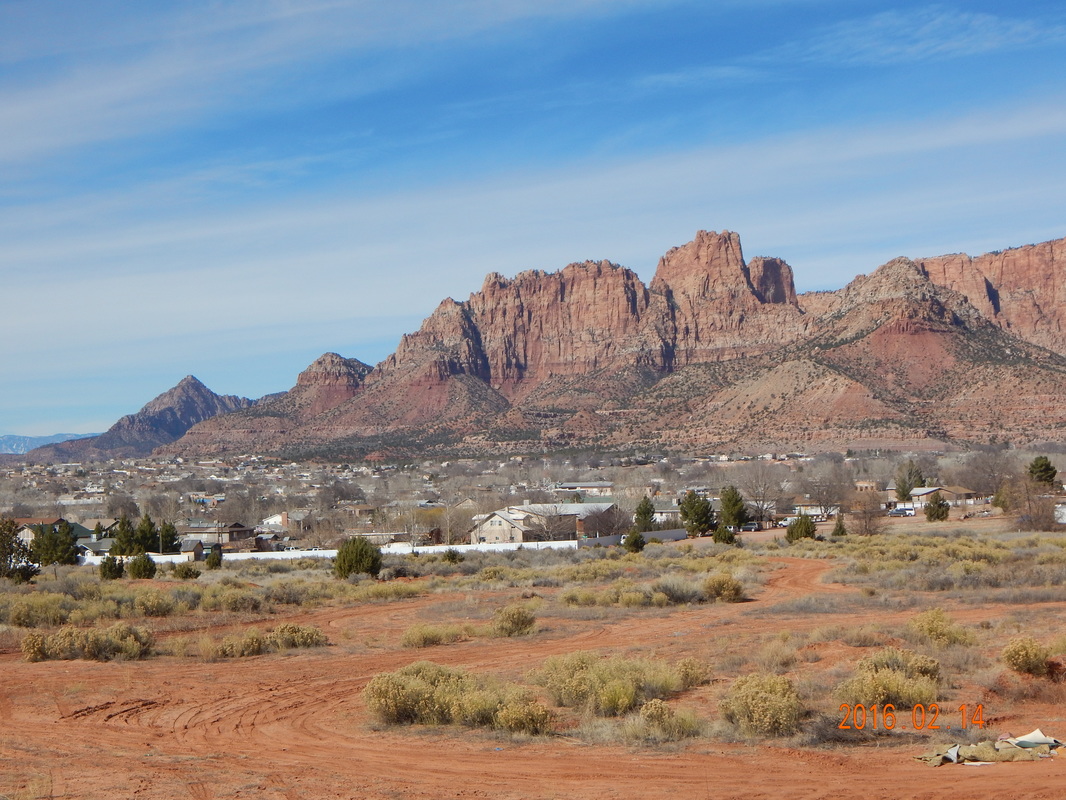 The Short Creek Community. Home to most of the FLDS.
The members of the FLDS (Fundamentalist Church of Jesus Christ of Latter-day Saints, a religious group that believes and practices polygamy), have very large families. Many of them depend on government welfare to help support their families.

I spent the first nearly 40 years of my life in this church. Myself, my husband and our six children left the church, and escaped the community, in March of 2012.

You might be thinking, “But isn’t polygamy illegal? How does this work?” Well, I can help you understand the way this is done. First of all, yes, polygamy is illegal. Any person can only be legally married to one other person at a time. I hope you caught the word legally. Well, the men in polygamous relationships will usually get a legal marriage with their first wife, along with a separate, religious ceremony or “sealing.” For the subsequent wives, they forgo the government marriage license and just have the religious ceremony.

Also, for many polygamists, they have a belief in their calling from God being to “multiply and replenish the earth.” Roughly translated that means that every woman is expected to have as many children as possible. I personally knew women who had given birth to over 20 babies – each! Take a handful of wives, each with prolific offspring and you have a very large, and expensive, family to take care of.

So, this is how it works:

All the “plural wives,” not being legally married, make their claims to the government that they are single mothers. (Single mothers who continue to have babies year after year.) Often they don’t put the father’s name on birth certificates, because they don’t want a paper trail that could potentially be evidence of their illegal actions. Some of these men actually own very successful businesses and have large amounts of money available for their use, but none of it is claimed by his plural wives.

All of this already seems somewhat shady, but the FLDS took things to the next level. The church leaders have been requiring for their most faithful members to either buy what the church directs on their food cards, and then turn it in for the church – to an institution called the “Store House” - to decide who benefited. That was bad enough, but then, in the Spring of 2011 they started to take children from their parents – without reporting these changes in households to the government, as required by law. Eventually, the church leadership set up fake “shell” companies to funnel cash to the church. A few businesses, owned by faithful church members, were instructed to pull the cash off the cards without the card beneficiary receiving anything in return.

Over a period of about 5 years, they allegedly defrauded over $12 million from the government. Money that was intended to provide food to people who couldn’t afford to feed their families.

On February 23, 2016, a raid was orchestrated on several businesses that were involved with an indictment that included arrest warrants for 11 people: 9 men and 2 women.
​
I attended the detainment hearings for two of the men, Lyle S. Jeffs and John C. Wayman. The other hearings were held in St. George, but these were held at the Federal Court House in Salt Lake.
The prosecution being the government, the USDA, the FBI and law officials from both Utah and Arizona. One of the men, John C. Wayman, owns a machining business and retained his own counsel, but the others claim to be indigent and have been assigned public defenders.

Seven of the eleven were released pending trial, but the prosecution petitioned the court to hold the other four based on the weight of the evidence against them. Two of the four being held were full brothers to Warren S. Jeffs, the imprisoned leader of the FLDS: Lyle S. Jeffs, and Seth S. Jeffs.

The two men whose hearings I attended are higher-level men in the leadership of the FLDS church. Lyle Jeffs was, at the time of the raid, holding the position of Bishop over the Short Creek area. (Hildale, Utah, and Colorado City, Arizona – the headquarters of the church. Really one city divided by the state line.) And John Wayman had been the Bishop at the YFZ Ranch near El Dorado, Texas for a time, and then also Bishop of the Short Creek area during a time of Lyle’s absence.

In all three hearings, the lawyers for the defense put an effort into downplaying the seriousness of the crime that was committed. They claimed that these illegal actions were simply the honest efforts of caring leaders to provide for the needs of all their people, and that they should certainly not be held while awaiting trial for a “simple case of welfare fraud.” Stating that it was an unprecedented action.

They also made an effort to portray the actions of the government as being religiously prejudiced and that the government wanted to destroy the religion.

The judges that were involved had read the volume of evidence that had been presented, though, and were not easily persuaded. They had witness testimony from people who were close to these men and involved in the workings of the Store House. These witnesses testified that those who were the elite of the church – including these two men – got preferential treatment. That they always got the best of whatever was available, by their own requests, better than the others who the Store House served. Where the elite were catered to, the more common members had to fight over the scraps, so-to-speak.

The judge who sat in on John Wayman’s first hearing made it very clear that he was greatly disturbed by the way the elite benefited disproportionately while their options weren’t as limited, and while, as was stated in court, John Wayman had a great deal of money available to him and his family.

They have both since filed appeals to that decision. John Wayman’s appeal was heard by Judge Stewart. Much of the same arguments were made, claims that John was the only one who could keep his business successful and provide for his employees; claims that John was the most “stand up guy” in the entire town, and so forth. Judge Stewart didn’t make an immediate decision, but I was informed later in the day that he had decided to release John on bail, with the restrictions of living in Salt Lake for at least 30 days, and wear a GPS ankle monitor.

As of the time I am writing this, two others have also been allowed released on bail, with restrictions. Now only Lyle Jeffs remains incarcerated, with his appeal hearing scheduled for Wednesday, April 6, 2016.

I did some searching around on the internet but could not find any statistics that I could use to make comparisons between this case and what might be termed a “normal” case of SNAP fraud. I’m guessing though, that this is a very unusual case, both because of the number of people involved and because of the amount of money that fraudulently stolen. I will continue to do more research and hopefully be able to add more detail at a later time.